“I have found the defendant to have acted out of malice,” he said in a written ruling.

“He had, to put it simply, called the plaintiff a thief when what he wanted to do was to criticise the CPF policy of the government headed by the plaintiff.”

Singapore has consistently ranked highly in surveys as one of the world’s least corrupt countries, but rights groups say its leaders have used financially ruinous defamation suits to silence critics and political opponents.

Singaporean leaders maintain that the lawsuits are necessary to protect their reputations from unfounded allegations. 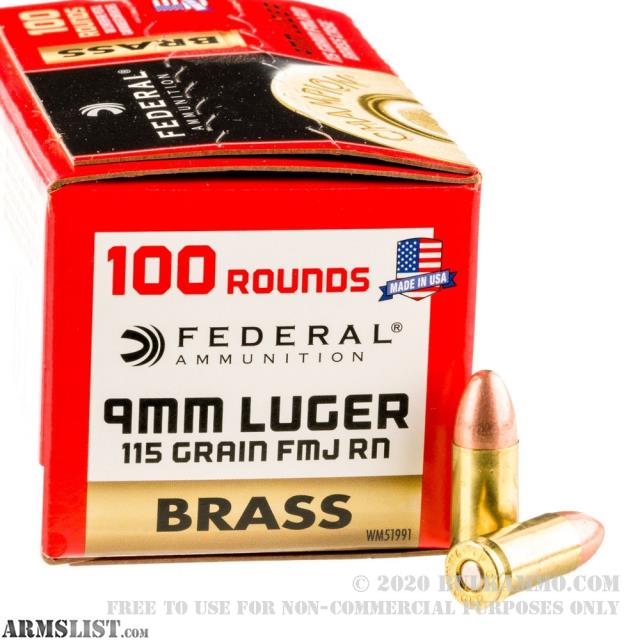 Ngerng, 34, had originally been found guilty in November 2014 in the first such ruling in Singapore over a purely online article.

He had admitted that his May 15, 2014 blog accusing the prime minister, who is also chairman of state investment fund GIC, of misusing the CPF was false and without foundation.

He offered Sg$5,000 as compensation to Lee, who rejected the amount.

After being sued by Lee, Ngerng, who has also led public protests over the CPF issue, was fired from his government hospital job for administrative reasons which he did not contest.

He successfully raised more cheaper than dirt ammo Sg$112,000 through crowdfunding, with over 4,000 people contributing cash, but the money ran out during his defence.

The local media in Singapore is tightly controlled, leaving amateur bloggers and opposition commentators as the strongest critics of the long-ruling People’s Action Party (PAP).

Lee, 63, has been prime minister since 2004 and is the son of the late founding leader Lee Kuan Yew.

The younger Lee led the PAP to a landslide victory in last September’s general elections in which Ngerng ran under a fringe opposition party in the prime minister’s district.